Six people meet in the Kalahari desert: a female NYC lawyer flying with a local zoologist/pilot in a mini-plane, a Cuban and an African soldier taking each other POW, a Boer elephant poacher, and a Bushman looking for his two children.

Xixo returns. This time, his children accidentally stow away on a fast-moving poachers’ truck, unable to get off, and Xixo sets out to rescue them. Along the way, he encounters a couple of soldiers trying to capture each other and a pilot and passenger of a small plane, each having their own problems. 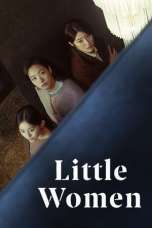 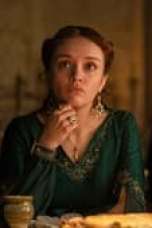 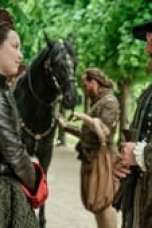 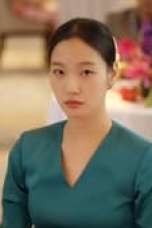 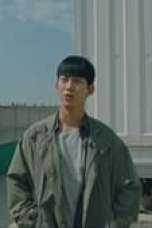 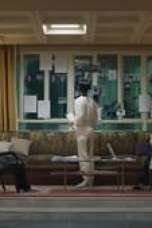 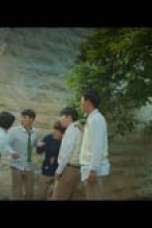 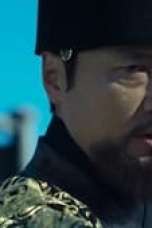