Flight attendant Cassandra Bowden wakes in her hotel room hungover from the night before in Dubai with a dead body lying next to her. Afraid to call the police, she continues her morning as if nothing happened. In New York, she is met by FBI agents who question her about her recent layover in Dubai. Still unable to piece the night together, she begins to wonder if she could be the killer.

The woman who knew too much.

S02: In season two, Cassie Bowden is living her best sober life in Los Angeles while moonlighting as a CIA asset in her spare time. But when an overseas assignment leads her to inadvertently witness a murder, she becomes entangled in another international intrigue.

Taglines: A Deadly Mystery With a Turbulent Descent. 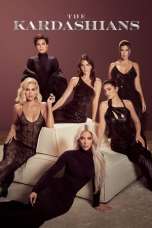 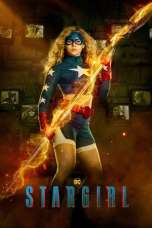 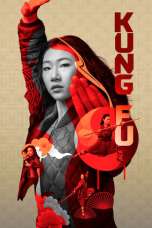 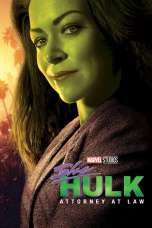 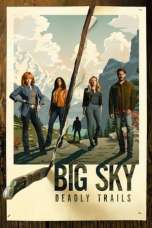 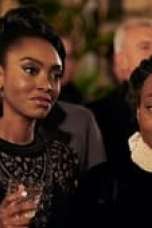 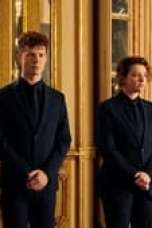 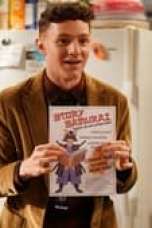 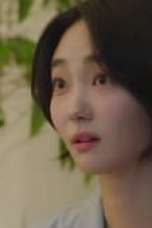 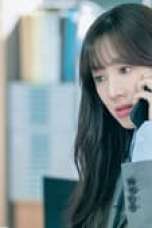 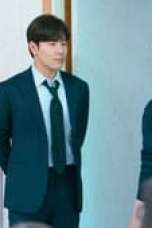 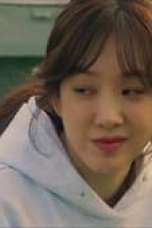