Cultures clash and tempers flares as the two cops named Detective Inspector Lee a Hong Kong Detective and Detective James Carter FBI, a big-mouthed work-alone Los Angeles cop who are from different worlds discovers one thing in common: they can’t stand each other. With time running out, they must join forces to catch the criminals and save the eleven-year-old Chinese girl of the Chinese consul named Soo Yung.

Taglines: Two cops. One is all talk. The other is all action. 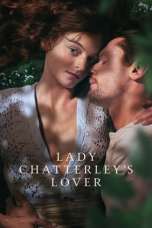 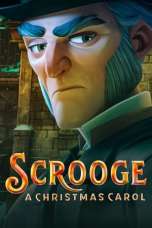 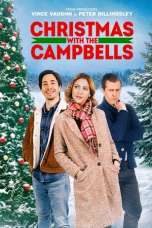 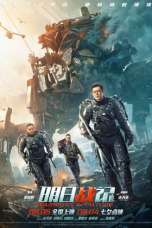 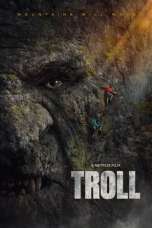 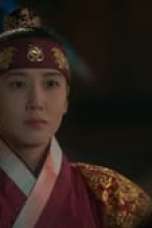 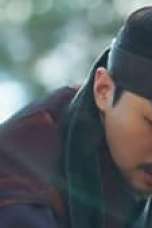 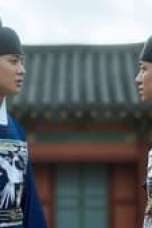 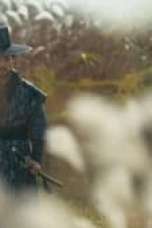 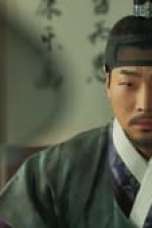 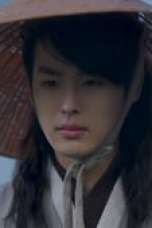 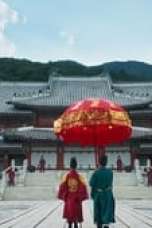 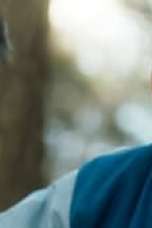