Since Omah Lay came into the limelight with the hit single ‘You‘ back in 2018, his growth has been nothing short of an astronomical success. He came into the game, ready and certain to showcase his skills while having a good time, as he did on his two extended plays ‘Get Layd‘ and ‘What Have We Done‘, emerging as one of the golden boys of Afrobeats. Now, he’s ready to show the world his arsenal as he prepares for the release of his debut LP. 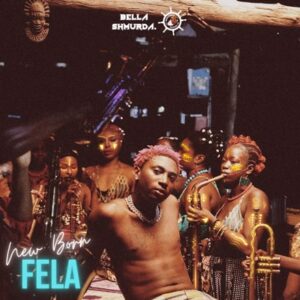 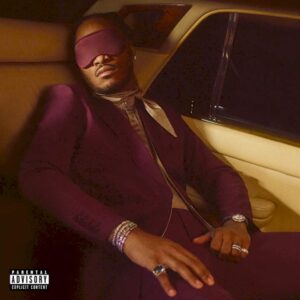 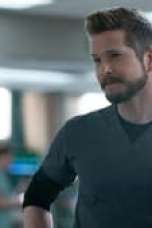 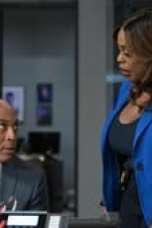 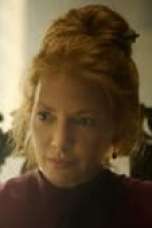 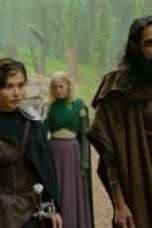 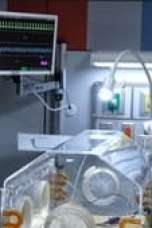 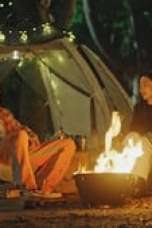 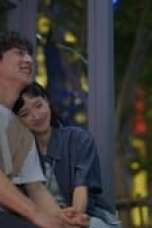