It is the time of the Crusades during the Middle Ages — the world-shaping 200-year collision between Europe and the East. A blacksmith named Balian has lost his family and nearly his faith. The religious wars raging in the far-off Holy Land seem remote to him, yet he is pulled into that immense drama. Amid the pageantry and intrigues of medieval Jerusalem, he falls in love, grows into a leader, and ultimately uses all his courage and skill to defend the city against staggering odds.

Taglines: Be without fear in the face of your enemies. Safeguard the helpless, and do no wrong

Also known as: The Crusades 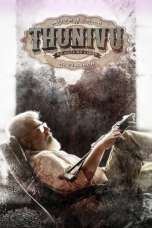 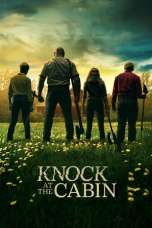 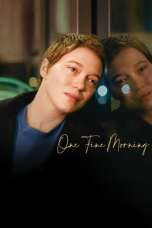 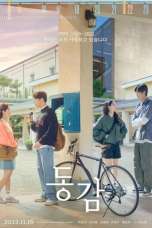 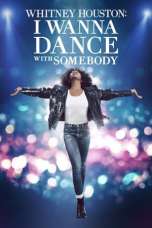 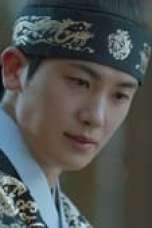 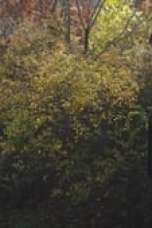 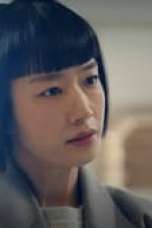 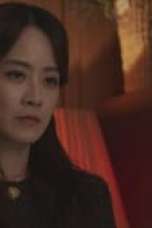 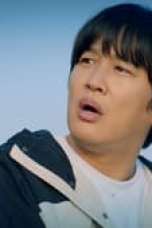 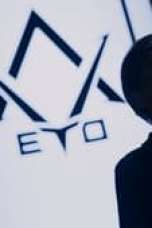 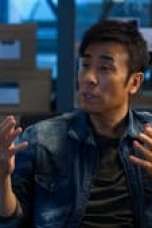 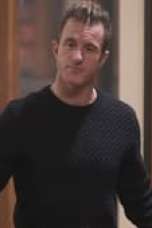