In early 90s Boston, an African-American District Attorney comes in from Brooklyn advocating change and forms an unlikely alliance with a corrupt yet venerated FBI veteran invested in maintaining the status quo. Together they take on a family of armored car robbers from Charlestown in a case that grows to encompass and eventually upend Boston’s city-wide criminal justice system.

Taglines: Only the bad understand. 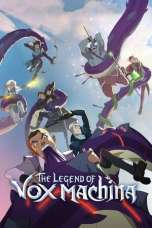 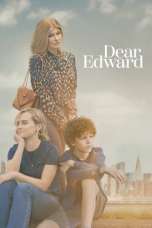 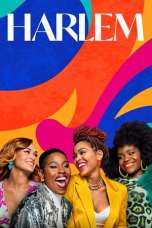 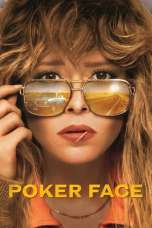 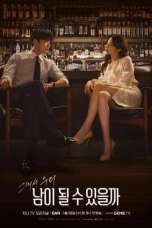