Dying of brain cancer, a dangerous international spy is determined to give up his high stakes life to finally build a closer relationship with his estranged wife and daughter, whom he’s previously kept at arm’s length to keep out of danger; but first, he must complete one last mission – even if it means juggling the two toughest assignments yet: hunt down the world’s most ruthless terrorist and look after his teenage daughter for the first time in ten years while his wife is out of town.

Taglines: The question is, kill or die? 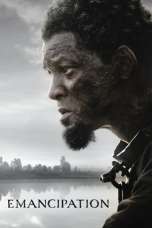 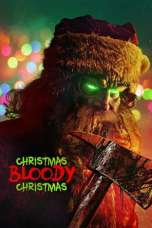 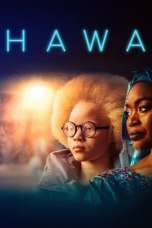 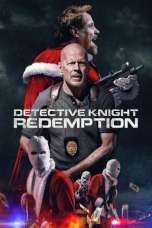 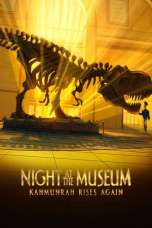 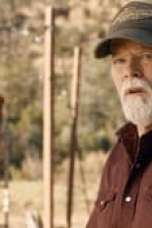 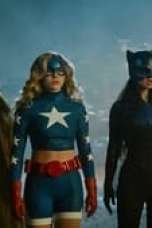 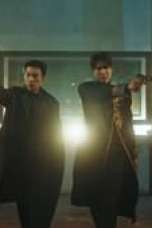 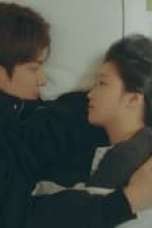 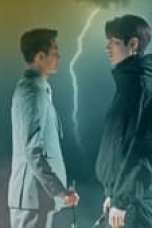 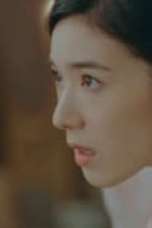 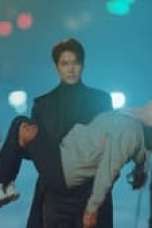 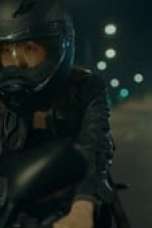